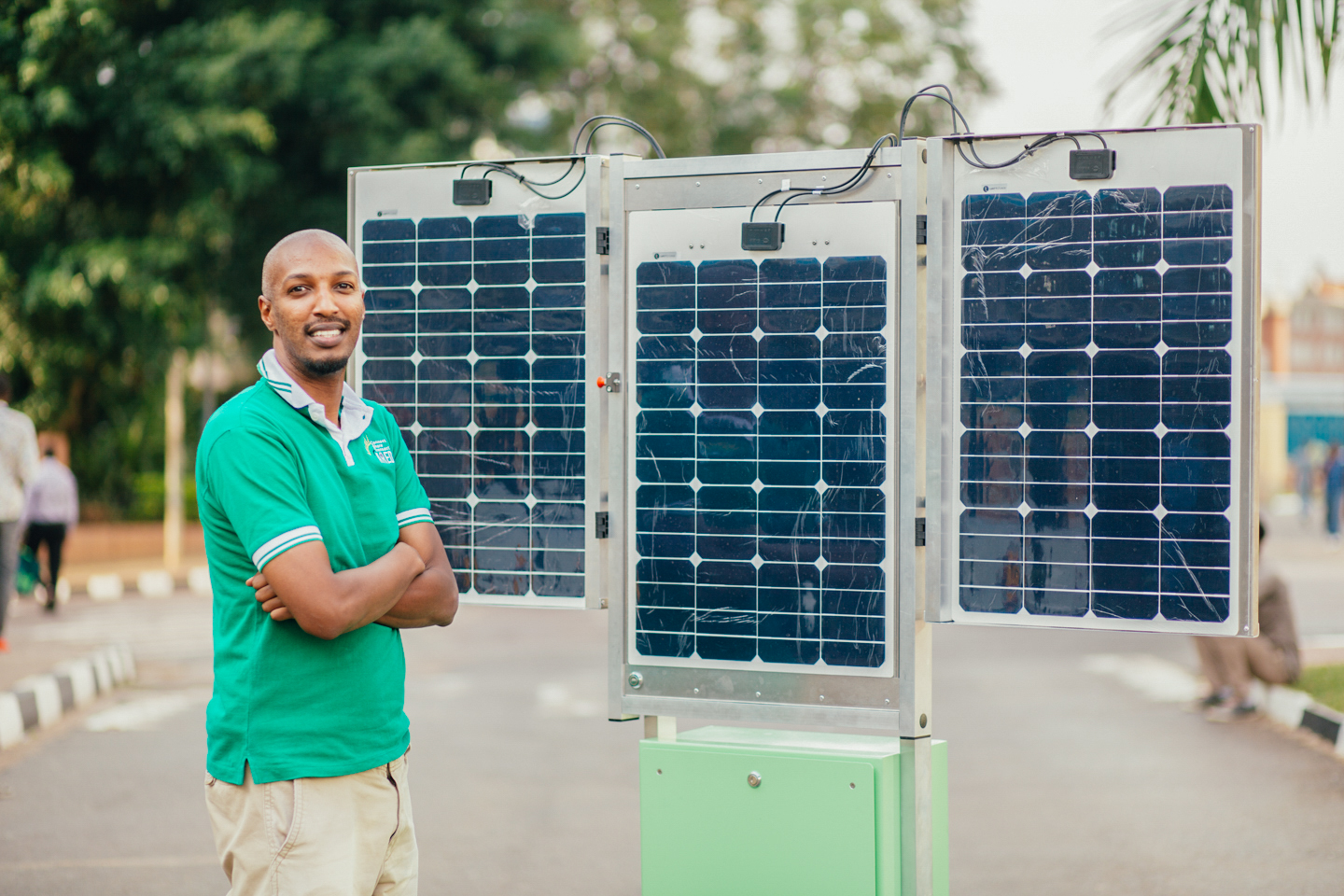 In this post, we highlight an interview conducted with Henri Nyakarundi, Founder of African Renewable Energy Distributor (ARED), which originally appeared in Siemens Stiftung’s newest report ‘How Digital Solutions May Enhance Social Financing’.

Siemens Stiftung: Could you give me a short introduction of what ARED does and in which stage you are in?

Henri: We are a technology company that has developed a solution to facilitate access to offline and online applications, and digital services including phone charging for low-income people in rural areas, some urban areas and refugee camps. Our main product is a solar kiosk platform, a high-capacity router solution. We are definitely in a growth stage. We have been in business for seven years now, currently operating in Rwanda, Uganda, Nigeria, and we will be in Ivory Coast and Burkina Faso by the end of the year. 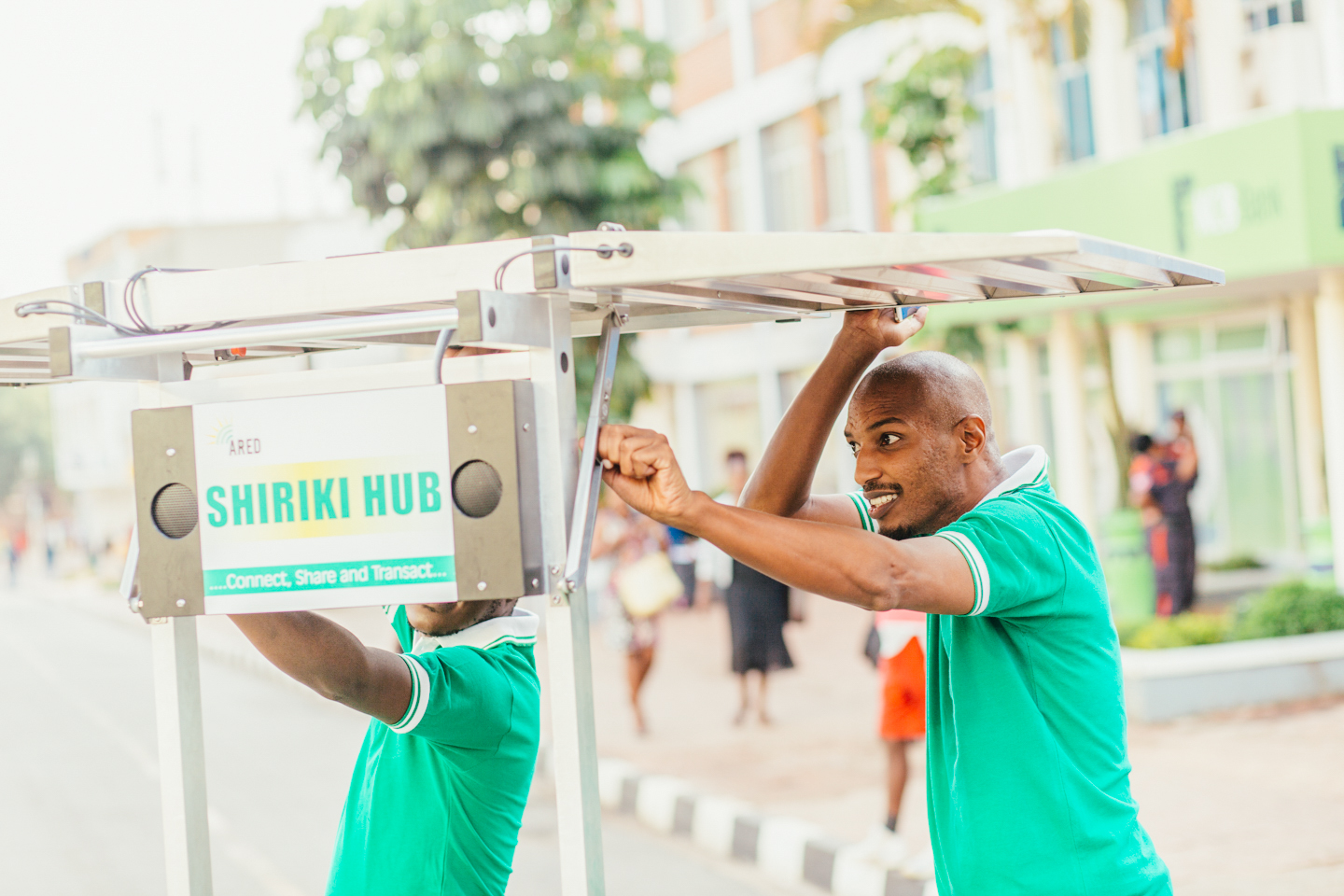 Siemens Stiftung: What type of financing have you touched so far?

Henri: We have received mostly grants to develop the technology and we have raised a little bit of equity in the last 2.5 years to develop an expansion plan. But 80% of our fundraising was mostly grants, which came during the early stage when we just got started.

Siemens Stiftung: What is your funding strategy? Are you planning to now raise more equity the more you grow?

Siemens Stiftung: Where do you search for funding?

Henri: Funding is really about networking in my experience. I network a lot, we attend a lot of conferences and we have actually hired a fund manager who is highly connected and has been able to close some of those deals. Most of our funds come from Germany and the United States, and now we are focusing more on funding from Africa. 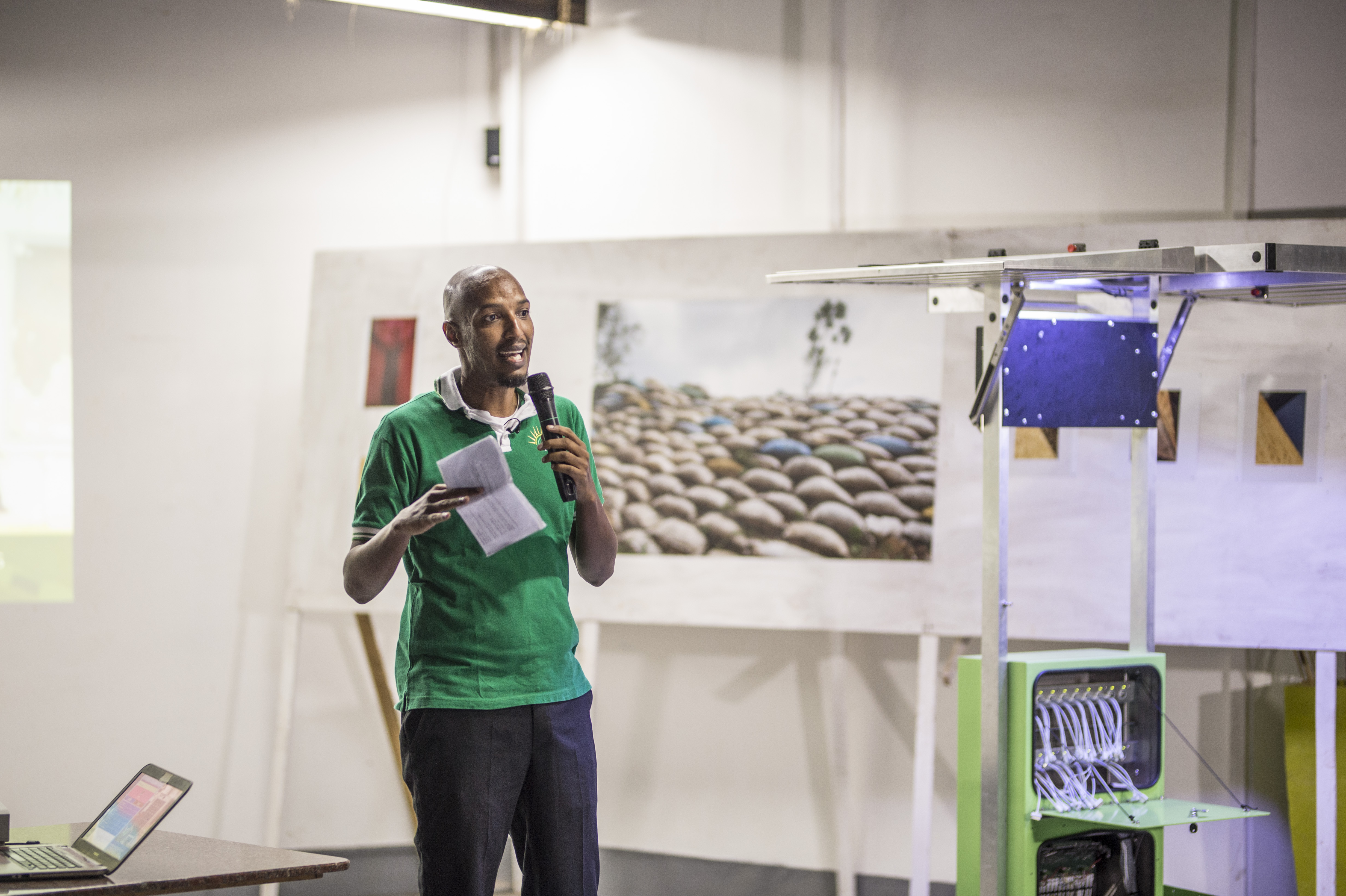 Siemens Stiftung: Do you now focus on African investors for a specific reason?

Henri: Mostly because foreign investors don’t really understand this ecosystem properly. In our space, there is a lot of misunderstanding of the African ecosystem and, because of that, there is a lot of non-alignment when it comes to implementation strategies. We have seen that foreign investors have a different type of strategy. Africa is a very fragmented market, you cannot expand in Africa like you do in Europe or in the United States.

Siemens Stiftung: You said that there is a mismatch in terms of expectations and understanding of the market. What else are the challenges that you face when it comes to raising funds?

Henri: One challenge we face is when talking to social investors they often want to have high returns, which we find contradictory in a sense because we are dealing with impact and low-income people. High and quick returns are not necessarily something that is possible in this ecosystem. Another challenge relates to discrepancies on valuation when it comes to local entrepreneurs compared to foreign entrepreneurs. If I were registered in America, my technology can be part of the valuation. But when you register locally, the valuation is strictly based on revenue. They don’t consider IP as part of the valuation. We are the only company right now in Africa that has developed this type of technology, but that’s not really part of the valuation.

Siemens Stiftung: Have you ever been rejected by a social investor and if so why?

Henri: Rejection is definitely part of entrepreneur-ship, we have been rejected dozens and dozens of times for many different reasons. One reason was that there are a lot of social investors who want high returns and that doesn’t make any sense to us, because high returns would mean squeezing more money out of the poor people that you are servicing. We did modify our business model in the sense that we now also serve urban areas with our technology. We now have a huge revenue stream through service provision for urban areas. That’s good but at the same time it’s misalignment. 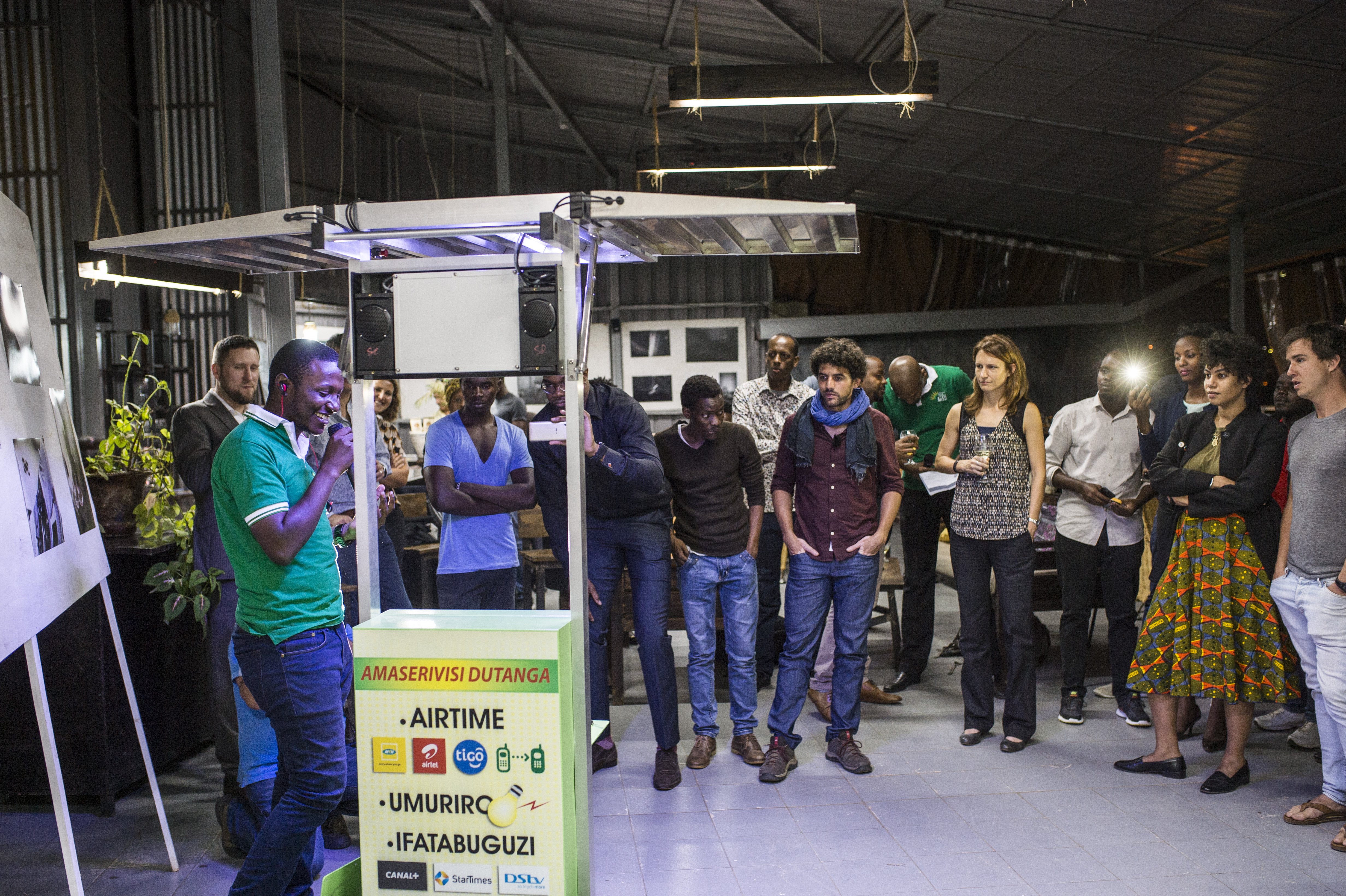 Siemens Stiftung: Are you using any technological solution, any tool or platform for fundraising purposes?

Henri: No, it never worked for us. For us, investment is a very personal endeavor. After seven years, I’ve been able to meet a lot of investors and talk to them. It’s a very personal journey. It’s a trust-based relationship and it’s very difficult to build that trust with a digital platform. So, the best thing that can happen is when you get introduced by someone they know. The investor automatically has some confidence.

A digital platform would be interesting to close information gaps, for example, by giving lists of who does what and where, who is investing how much, etc. People have to spend hours on the internet to search for this kind of information, but as far as being able to close and facilitate those deals to actually achieve your goal, my view now, after seven years, is that the digital approach would not work for me. Hiring a fund manager has increased the chances of getting a reply from investors 5 times compared to the online system we usually used. Looking back, I would have hired a fund manager much, much earlier.

Siemens Stiftung: Are you concerned with sharing financial data through online platforms?

Henri: It depends on how advanced and how since-re the conversation is. We have not had any problems sharing financials with investors we felt like we had a chance to raise funds. Usually we start with pitch presentations and only if we feel like they are really interested and want to check our assumptions, then we are open about sharing more information.

Siemens Stiftung: Thank you for the conversation and good luck with your fundraising efforts!

Non-Interconnected Zones in Colombia: A Hidden Natural Paradise where Renewable Energy Systems Face Threats from Fossil Fuels, Isolation, and Corruption Nicolas Mora-Guarda is a recent graduate of the Masters in Management and Technology program at Technical University of Munich, where…
February 21, 2020
Clean Energy, Solar Energy
Discover all